A day is coming when Jew and Gentile will live in peace.

Empower people to love others from Jewish and Muslim backgrounds…

The core of who we are …

The Holy Land is central to all of the Abrahamic Faiths. The biblical narrative unfolded in this land over thousands of years. And many Christians, Jews, and Muslims are drawn to the land as a pilgrimage of sorts.

The “Arab Spring” (2011) began an unprecedented era when people from the Middle East, North Africa and elsewhere have sought refuge in Europe. This migration peaked in 2016 with millions of people seeking refuge in Germany, the Netherlands, Sweden, and elsewhere. Today there is a new wave of people from Afghanistan who are seeking safety

Tens of thousands of Christian, Yazidi, Kurdish and other minority population have been displaced over the past decade. These are among the most At Risk people in the world. From Iraq to Jordan to Lebanon, The Isaac Ishmael Initiative works with local partners to provide long-term solutions for these groups.

We offer a variety of seminars and events to help inspire and educate people on the beliefs and traditions of the Abrahamic faiths. Our focus is always on how the life and teaching of Jesus intersects these traditions and issues we address.

Stay up to date 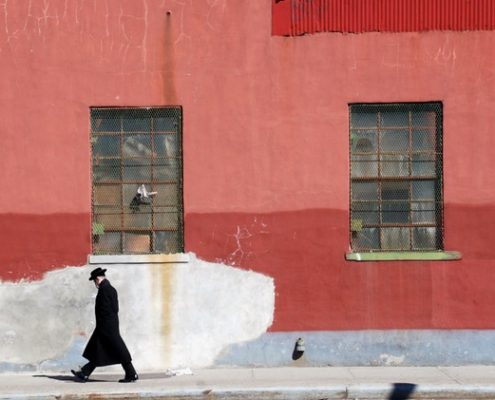 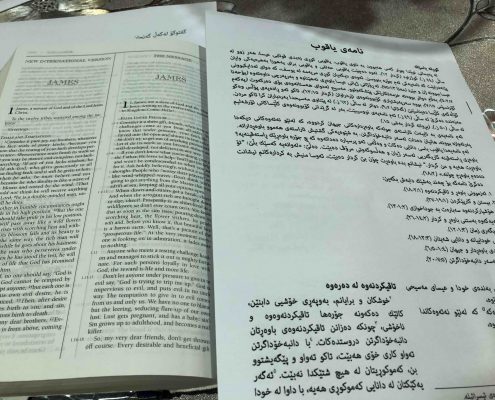